Intelomed, Inc.: An Entrepreneur at Heart 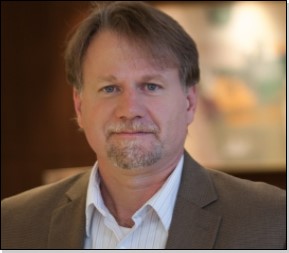 Originally an investor of commercial and residential real estate, William “Bill” Malloy chose to take a risk and invest in what he believed to be a successful enterprise. The technology that caught his attention was a means by which vital signs could be obtained via a smart device. He is an active community volunteer and helps the Board of the Northside Community Development Fund and the Northside Micro-Enterprise Fund by serving as a chairman. Additionally, he works with Homes Build Hope, a housing group that provides for low-income families of Westmoreland County. A true “Entrepreneur” at heart and as he often states, “I am always on the hunt for unique and different
ideas!”

Bill was advised to come to the Duquesne SBDC by the CMU Center for Entrepreneurship where he had relationships, as the idea/technology might be a perfect fit for an SBIR Grant. Bill became a client of and worked alongside a consultant here. Bill was guided through all of the necessary due diligence to see if an SBIR Grant was the right fit. The technology attracted several federal agencies, including the Air Force and the National Science Foundation. The Department of the Defense/Air Force expressed interest and requested the application.

Later, Bill learned about the solicitation process and his consultant served as an initial reviewer of the application throughout the process. The entire process took roughly eight months and Bill remains an active client of the SBDC.