What is a fictitious name?

What is a Fictitious Name? 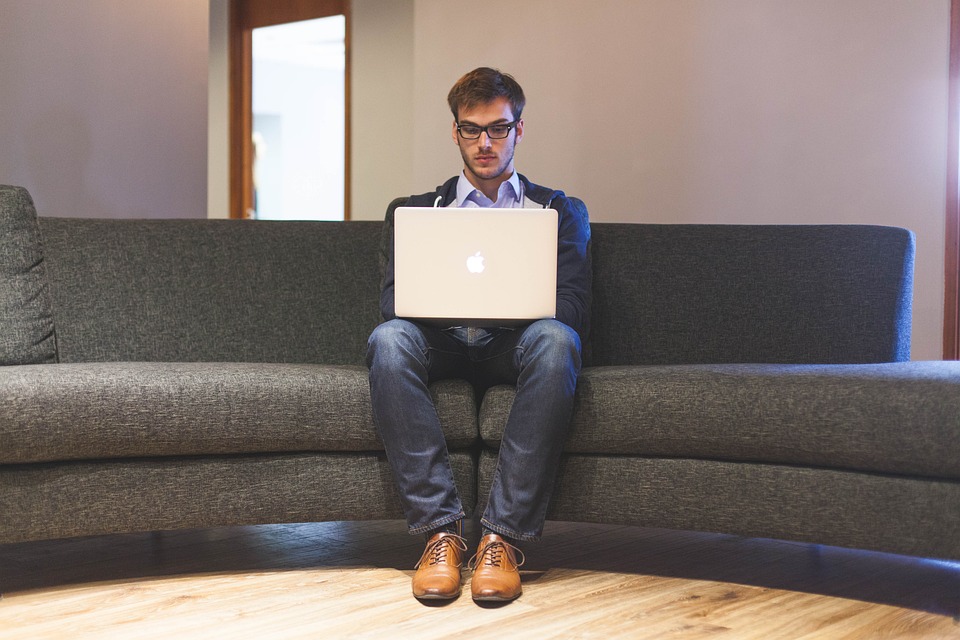 Individuals doing business under their full and proper name are not required to register their personal name as a fictitious name. If you will be operating your sole proprietorship under a name that is different from your own name or which does not readily identify you as the business owner, you will need to file a Registration of Fictitious Name form [DSCB:54-311]. The inclusion of words that suggest additional owners, such as “& Sons” or “&Associates,” makes the name an assumed or fictitious name. Note: There is case law from Pennsylvania county courts which suggests that the surname of a person, standing alone or coupled with words that describe the business, is not a fictitious business name and need not be registered. However, the Bureau cautions that the cases that stand for that proposition are all non-precedential county court decisions and were based on past versions of the Fictitious Names Act, before many terms, such as “proper name,” were defined.

How to Register a Fictitious Name

To register an assumed or fictitious business name, the Fictitious Name Registration form [DSCB:54-311] must be filed. See: http://www.dos.pa.gov/BusinessCharities/Business/RegistrationForms/Pages/default.aspx

This application must contain the following information:

When a fictitious name is registered by an individual, association or other entity, the user of the name must “officially publish” notice that it has filed or intends to file an application for registration of the fictitious name. The advertisement should be placed in two newspapers of general circulation in the county in which the business will be located, one of which must be legal newspaper. If there is only one newspaper of general circulation in the county, advertisement in that newspaper is sufficient. See 15 Pa.C.S. §102 for more information on official publication. The information required for the advertisements is set forth at 54 Pa.C.S. §311(g). County-by-county lists of newspapers of general circulation and legal publications maybe viewed on the Department’s website at www.dos.pa.gov/BusinessCharities/Business.
The proper legal publication may also be identified by contacting the county courthouse or county bar association in the county where the principal office is located. The Bureau can also assist. Evidence of these advertisements is not required to be sent to the Bureau, but should be kept with the business records.